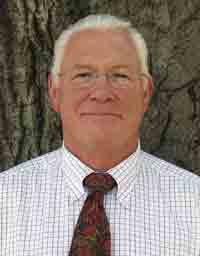 D. John Webb, DDS specialized in oral, maxillofacial and dental implant surgery in Thousand Oaks and Simi Valley, California. Congratulations to him on his retirement!

After receiving a Bachelors degree in Biology from Occidental College, he attended UCLA School of Dentistry where he earned his dental degree.  Following a year of general dental practice, he completed a Residency in Oral Surgery at Harbor-UCLA Medical Center.

Dr. Webb served as a Registrar in North Wales, U.K.. Oral Surgery Unit before returning to continue his career in California.  He was director of the Oral Surgery Residency Program at Harbor- UCLA Medical Center before joining Dr. McLeod as a partner in 1986. 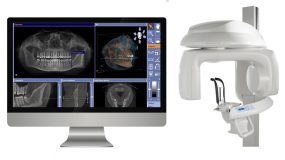 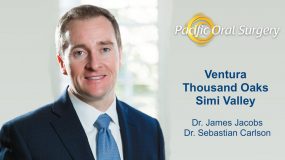 James O. Jacobs, DDS, MS - Oral and Dental Implant Surgeon Diplomate of the American Board of Oral & Maxillofacial Surgery Fellow of the … END_OF_DOCUMENT_TOKEN_TO_BE_REPLACED 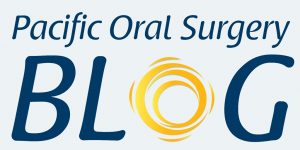 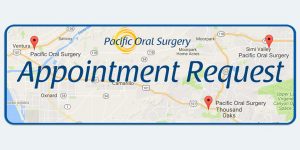 Located in the Erringer Prof Bldg